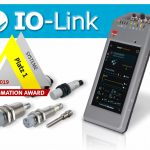 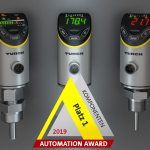 Anzeige
At the end of November 2019, visitors to the SPS 2019 in Nuremberg once again had the opportunity to vote for their favorites for the Automation Award 2019. In the area of control technology & system solutions, Carlo Gavazzi GmbH with its smart test and programming device for IO-Link sensors was able to assert itself, while in the area of standard components & sensor technology, Hans Turck GmbH & Co. KG with its fluid sensor technology with uniform handling throughout. The team of elektro AUTOMATION congratulates.

The SPS (Smart Production Solutions) trade show took place under a new name at the end of November 2019 in Nuremberg. 63,708 visitors took a close look at the products and services offered by the 1585 exhibitors on an area of 135,500 m². Although both the number of visitors and exhibitors thus declined compared with the previous year, it was nevertheless high in view of the economic development and demonstrates the importance of automation technology, especially with regard to achieving competitive production.

Winners of the Automation Award 2019 score points with simple operation

With their solutions, the two winners of the Automation Award 2019 also provide answers to the question of how production technology can become easier to operate and therefore more efficient.

The results of the Automation Award 2019 at a glance

Simplicity and efficiency also characterize the majority of all products nominated for the Automation Award 2019, as a glance at the placements shows.

Anyone who walked attentively through the SPS exhibition halls could find implementations of the topic of digitalization in 2019 in numerous places. Machine Learning, Digital Twin, as well as Cloud and Big Data technologies have arrived at many companies in practice and can be used concretely. For this reason, the jury of the Automation Award of elektro AUTOMATION will award the special prize for digitization for the first time in 2019. The winner in 2019 is the machine and plant manufacturer Grenzebach. It enables real-time quality control during friction stir welding in industrial 24/7 series production with the help of the Industrial Analytics software from automation specialist Weidmüller, which facilitates the use of artificial intelligence (AI). The ‚Special Digitalization Award‘ will continue to be awarded to a practical application that demonstrates how the advantages of digitalization can be used efficiently. co 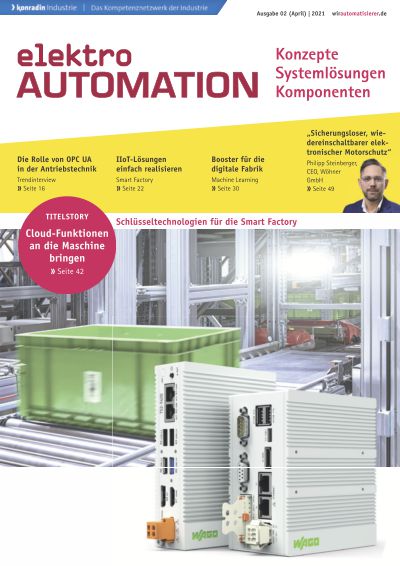